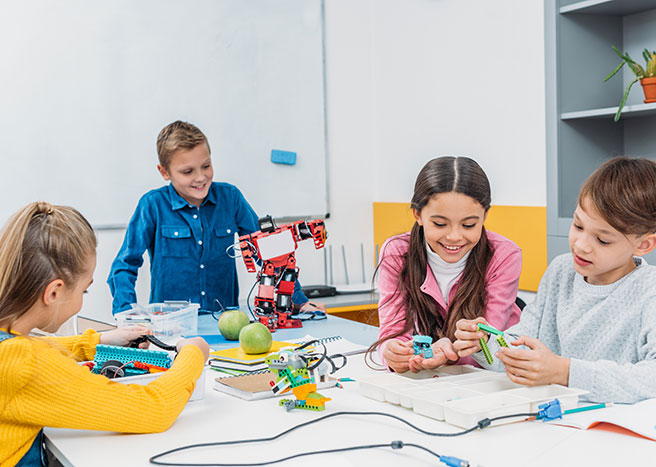 “Tell me and I forget. Teach me and I remember. Involve me and I learn.”

Parents around the world are reinventing education through Acton Academies.

Are you ready to join the revolution?

Every Year at Acton, we build small businesses from the ground-up.

Points are earned for academic progress in Core Skills such as reading, writing, mathematics, and spelling, while Badges are awarded for topics mastered. Parents have access to online dashboards to receive analytic feedback on their child's progress.

Public exhibitions at the end of most Quests allow young heroes to present work to experts, customers or the public for a real world test. Electronic and hard copy Portfolios capture rough drafts, photos, video and other creative work.

"Learn to Be" Badges are earned for progress in self-development and Peer Reviews are given for demonstration of heroic character in the studio. 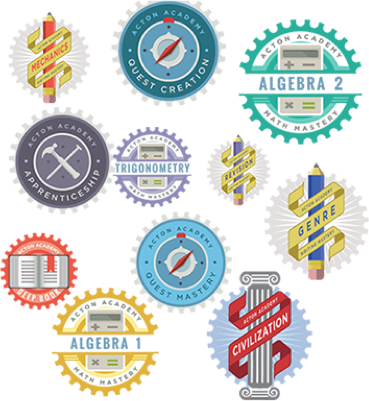 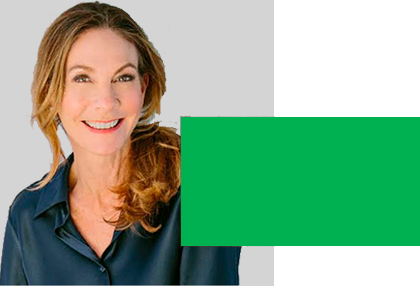 Laura lived on both US coasts and in between as a child, then settled into Vanderbilt University for her undergraduate studies in the College of Arts and Science.

After being awarded the highly competitive Walter Wattles Fellowship at Lloyd’s of London, Laura worked in the aviation insurance industry in New York City. Deciding to follow her calling into the world of education, Laura returned to Nashville and earned her Master of Education at Peabody College. This led her to her work at the Oklahoma Arts Institute, creating fine arts education programs for teachers and talented high school students.

Laura married Jeff Sandefer and is the happy mother of Sam and Charlie and step-mother to Taite. It is the inspiration of these children that led Laura and Jeff to co-found Acton Academy.

Her greatest hero is her mother who was a Master Teacher. Her wisest mentor is her father who sent her off to college with two words of advice: “Be curious”. 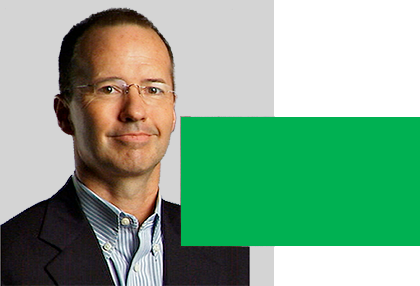 Jeff Sandefer lives a dual life as an entrepreneur and a Socratic Guide.

As an entrepreneur, he founded his first company at age 16 and went on to found or co-found seven successful businesses.

As a Socratic teacher at the University of Texas, Jeff’s students five times voted him the school’s Outstanding Teacher and Businessweek named him one of the top Entrepreneurship professors in America. Jeff went on to co-found the Acton School of Business, an MBA program perennially ranked by the Princeton Review among the best in the nation. In 2012 The Economist honored him as one of the top fifteen Business School professors in the world.

Jeff is a graduate of the Harvard Business School, where he served for over twenty years on the school’s governing committees. He was a longtime director of the Philanthropy Roundtable and National Review magazine, and one of the youngest members ever elected to the Texas Business Hall of Fame.